An authority on various subjects, Father Nicholas has ample experience with public speaking and lectures. With a Degree in Modern British and Imperial History, a master’s Degree in Commonwealth and International Relations, and a Diploma in Ministry, he is an accomplished intellectual.
He is happy to carry out after dinner speeches or to carry out formal lectures on the following subjects: 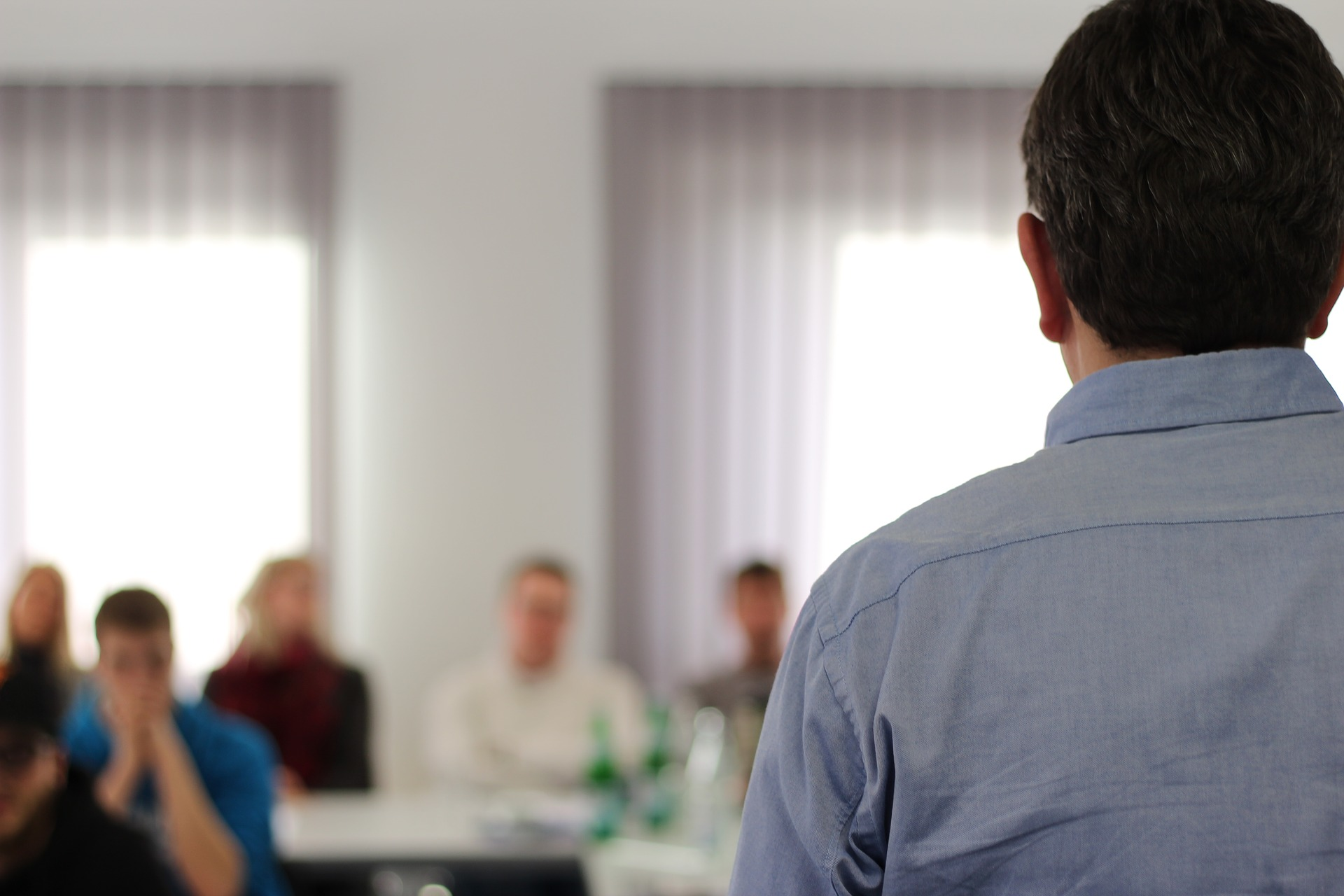 Please ask us a question without
any obligation...